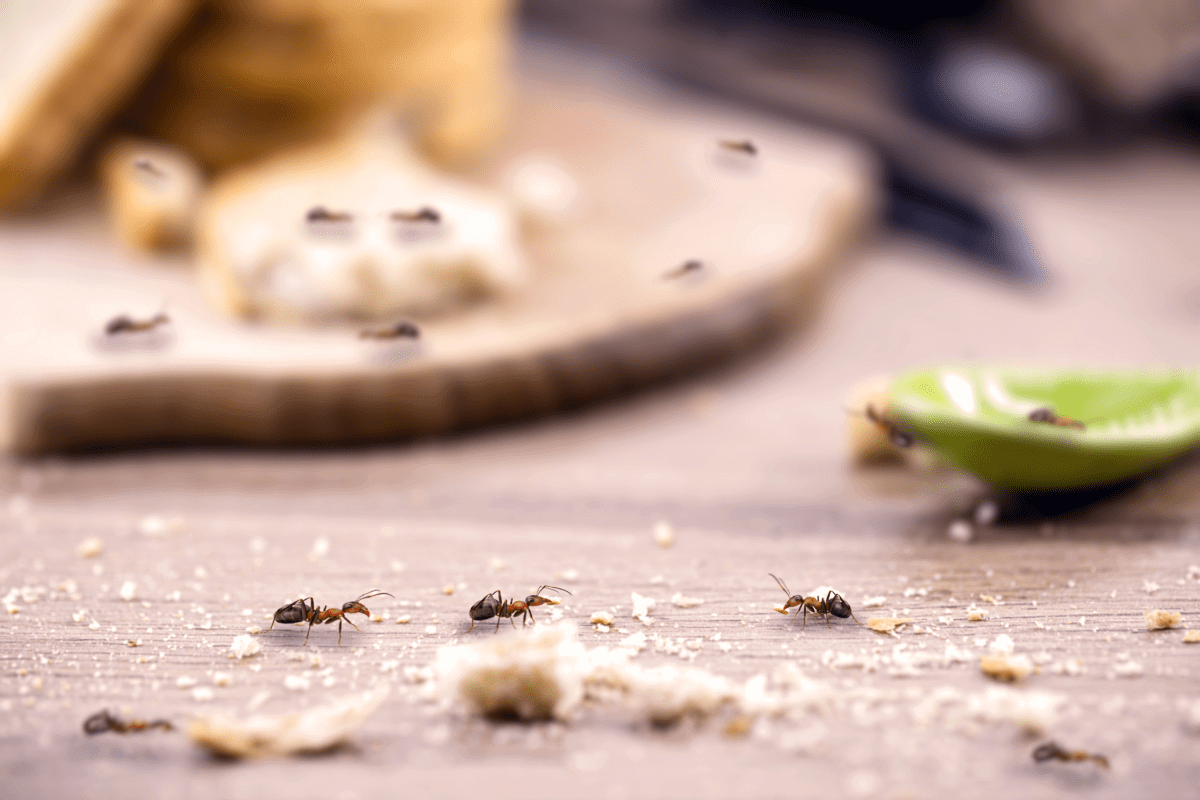 Sometimes, we consider the things around us to be pests without knowing anything about them and what they have to add to the environment and ecosystem. Before you call for help from pest control Cape Town, here are a few facts about ants: 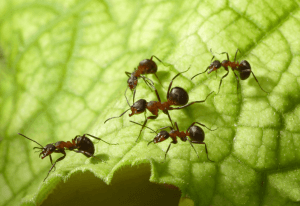 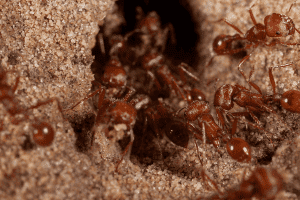 It is important to always keep in mind that no matter how much of a pest ants can be, they are there to help the environment and are a vital part of the ecosystem. This makes extremely important to get any ant infestations sorted by pest control Cape Town as they can deal with the issue in the most eco-friendly way possible.

Ants are social insects, meaning they cannot live alone or solitarily and have to live in large colonies or groups. Depending on the type of species, a colony can grow to have up to 1 million ants in it. In a colony there are three different types of ants.

The first and most important type of ant is the queen ant. The queen has two roles that are more important than any other. At first, her main purpose is to begin creating a new colony. After mating, a new queen will leave her birth colony and find a new open site to start her nest and plant her first bundle of eggs. Once the first batch of larvae have matured, the queen ant enters her next and most important phase – she begins laying eggs and does not stop for the rest of her life. Some queen ants lay millions of eggs in their lifetime.

This role is important because she is the only female in the colony that can lay eggs. The next type of ant in a colony is a female worker ant. These wingless ants are nonreproductive and have the sole purpose of performing general jobs in the colony such as looking after the young. The worker ants typically live between one and five years. The third type of ants in a colony is a male ant whose job it is to mate with the queen. After mating, male ants do not have much longer to live.

How ants can become pests

The best thing to do is to immediately call the pest control Cape Town when ants start to become an issue. Ants can start to become problematic mainly when they’re looking for food and water in buildings and when they start settling their nest in people’s homes and gardens. Ants are attracted to large range of kitchen and home products and different species prefer different types of tastes and things. Some ant species prefer sweets, while some prefer meats and oils. This means that you can never be too safe when there are ants around your home.

When ants find something that they are interested in, they often call all of their friends and fellow colony members to join them in foraging for this item. An abundant number of ants can appear out of nowhere and an ant infestation can actually happen overnight which is why pest control Cape Town should be contacted ASAP. 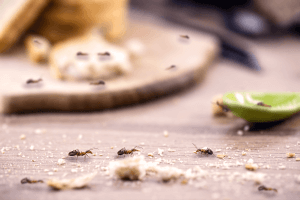 Ants tend to build their nest in many different spaces around homes and gardens including in potted plants, enclosed and fenced of areas, around drains, inside walls and laid foundations, inside pre-existing cavities, rotten wood or other holes caused due to damage. Around the garden, ants are usually found nested in soil and between bricks of pavement and driveways. In most cases, there is minimal damage to property, but in some cases, certain species form huge chambers close to the surface of the garden. These chambers can become so big and uncontrollable that they can result in soil and land becoming soft and uneven. This causes major damage to properties where the surface area of the garden plays a major role (such as a golf course or a farm). 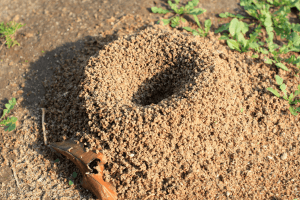 Some ant species pose even more severe threats by being able to eat their way through electrical wiring. Some ants will often eat their way through insulation of wires, causing damage and leading to the need of extreme maintenance. This maintenance can often cost thousands of rands that can be avoided by making use of the services of pest control Cape Town.

There are also certain species of ants that can cause serious health risks to people that are allergic to their stings. It is therefore extremely important to act fast if you suspect that you may be experiencing an ant infestation. Here are a few tips and things to look out for if you think you may have an ant infestation:

Okay, so you have an ant infestation, and you’ve called for pest control Cape Town to handle the issue, but how about you take it advantage of this time? Let’s build an ANT FARM – an incredible activity that can get the whole family involved and can teach you all about ants, their behaviour, their daily activities, and the types of ants in the colony.

Ants are extremely incredible creatures and, similar to humans, build communities and work together to achieve goals that will help them survive. Building an ant farm is a fun and simple task that can be done with things that you already have at home, and by observing the ants and their activities during the process, you will learn so much about them that you did not know before. 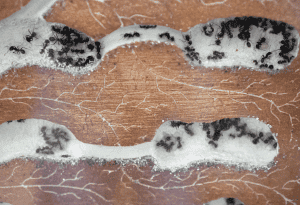 Here is an easy method that you can follow to build an awesome ant farm!

The things you will need:

The things you will have to do:

And there you have it! You have built your very own ant farm. Over the next couple days, you will witness your ants burrowing tunnels in the sand-soil mixture that you have provided. Keep checking to make sure that they can dig tunnels in this mixture and that it isn’t too dense. You might notice the ants selecting a certain area in the jar for nesting and resting and building a tunnel system that leads them to their feeding areas. All the ants in the jar will work together to make this an optimal living space for themselves.

If you have managed to get a queen ant into the farm, observe how the rest of the worker ants work hard to look after her. If you are struggling to spot her, look out for an ant that is around three times the size of the worker ants. If you give her a bit of time, you might see her laying at eggs too! 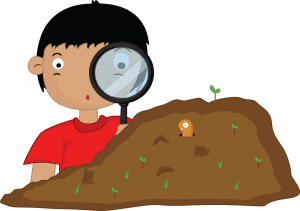 Aside from building an ant farm, there are many home remedies that you may find on the Internet that suggest the best ways of getting rid of ants in your home. However, if you suspect that you might have an ant infestation, it is highly recommended that a eco-friendly professional is contacted via one of the many pest control Cape Town options, immediately. These professionals understand how to eliminate the effects of pests without disrupting the ecosystem in which they live.