Signs that you have a Mice infestation

Firstly have you heard scratching noises or noticed an unusual, ammonia-like smell in your home? Then you may have mice on your property. Secondly, mice are usually nocturnal and can remain hidden long before you even begin to suspect a problem.

In conclusion, if you find signs of mice in your home or business, our certified pest control specialists can confirm the presence of mice and implement targeted and effective treatments to resolve any issues with mice pest control.

Our Mice Pest Control Methods are certainly superior because we use combination treatment methods. We utilize a host of tried and tested methods where we mix things up a bit. Multiple bait types coupled with specialized traps gives us the edge you are looking for when contracting a mice pest control company like us.

We do not disappoint, and we deliver what you expect.

Why do you need Mice Pest Control?

Mice may look like cute, adorable creatures, but the reality is they can be full of disease, do damage to your home, and generally do not make good roommates.

They can make you very sick.

Most important, mice can spread diseases, such as hantavirus, salmonellosis, and listeria through their urine, droppings, saliva, and nesting materials. In conclusion, these diseases can be deadly, and if you have a major infestation in your home, the risk factor of catching one increases.

A mouse, plural mice, is a small rodent characteristically having a pointed snout, small rounded ears, a body-length scaly tail, and a high breeding rate. The best-known mouse species is the common house mouse (Mus musculus). It is also a popular pet. In some places, certain kinds of field mice are locally common. They are known to invade homes for food and shelter.

Mice, in certain contexts, can be considered vermin which are a major source of crop damage, causing structural damage and spreading diseases through their parasites and faeces. In North America, breathing dust that has come in contact with mouse excrement has been linked to hantavirus, which may lead to hantavirus pulmonary syndrome (HPS).

Primarily nocturnal animals, mice compensate for their poor eyesight with a keen sense of hearing and rely on their sense of smell to locate food and avoid predators.

Mice build long, intricate burrows in the wild. These typically have long entrances and are equipped with escape tunnels or routes. In at least one species, the architectural design of a burrow is a genetic trait. 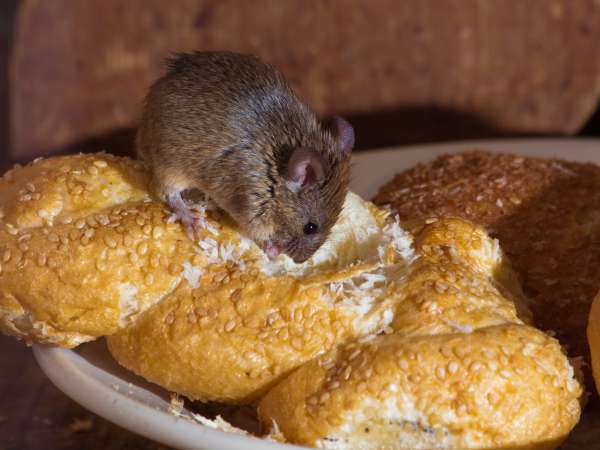 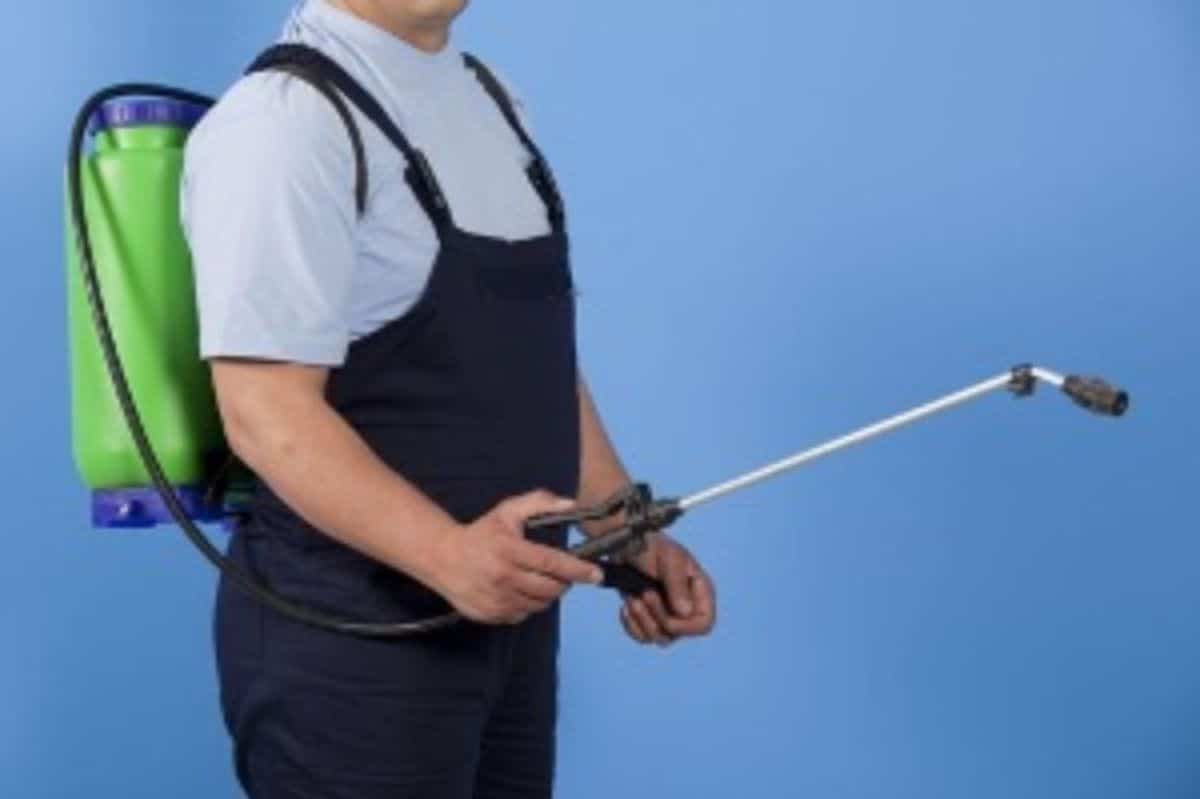 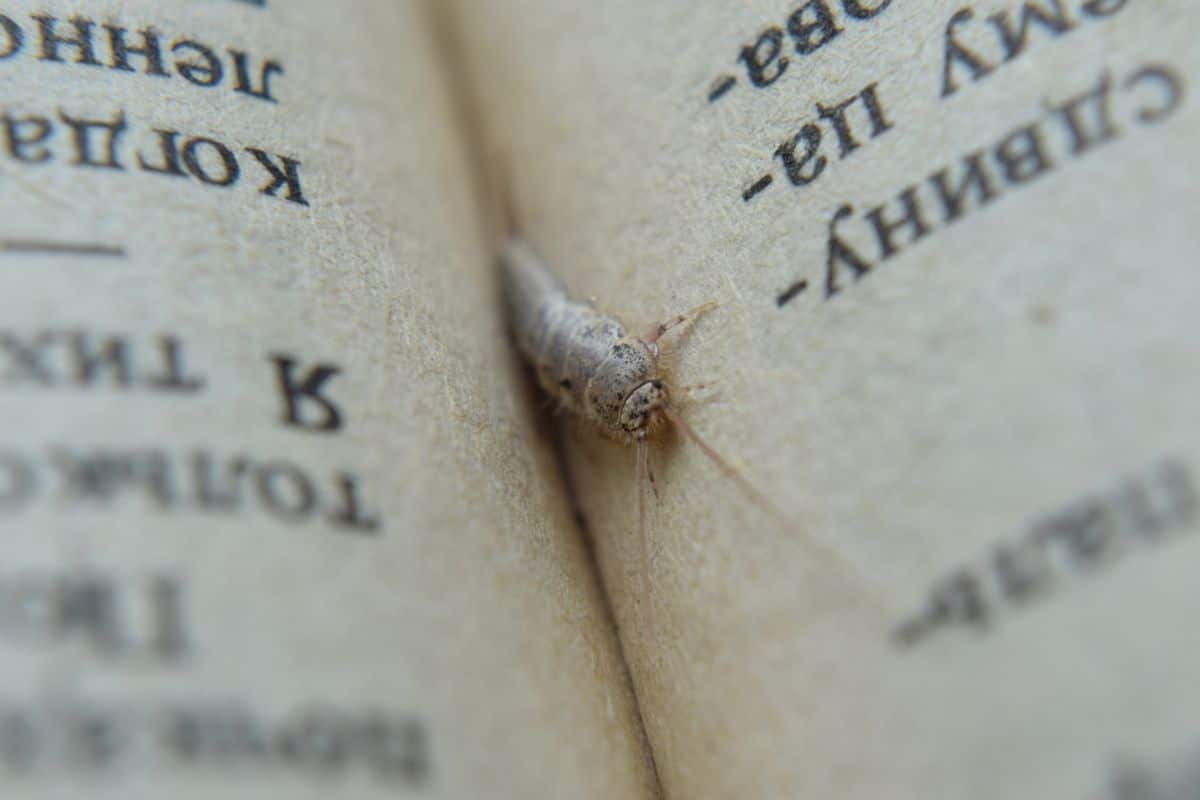 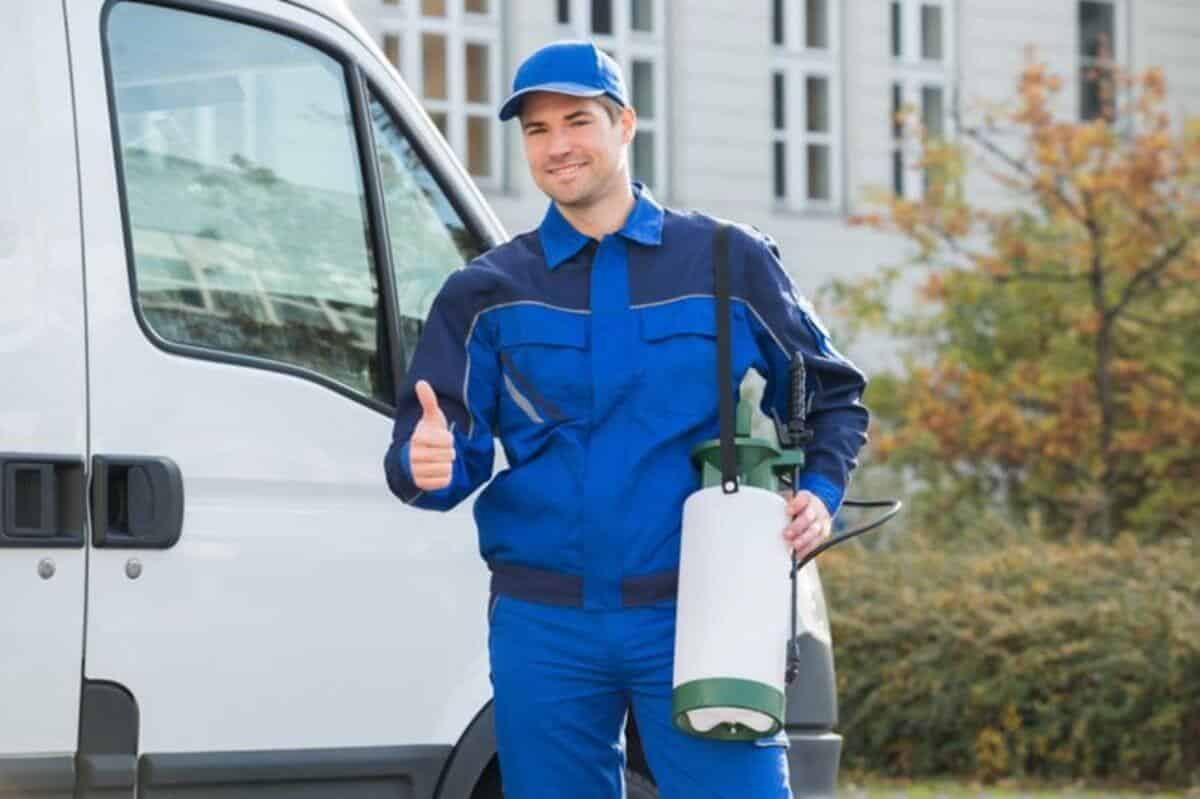