How to get rid of Rats

Looking for a Rat Exterminator? 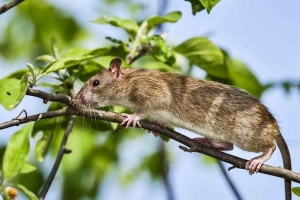 How to get rid of rats – Cut branches that are hanging over or close to the roof to eliminate easy access. 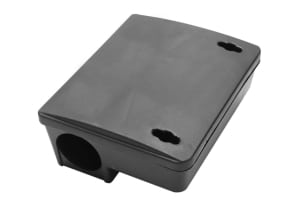 Install Rodent boxes with good quality rat poison. Service the rat station regularly and make sure they are kept clean. 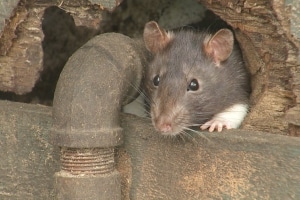 To Stop Rats from entering your property it is best to investigate and find all entry-points and get them professionally closed.

Signs that you have a Rat infestation

Pest Managers “how to get rid of rats” and Exterminator Services

Firstly have you heard scratching noises or noticed an unusual, ammonia-like smell in your home? Then you may have Rats on your property. Secondly Rats are usually nocturnal and can remain hidden for a long time before you even begin to suspect a problem.

In conclusion if you find signs of rats in your home or business, our certified pest control specialists are able to confirm the presence of mice. We implement targeted and effective treatments to resolve any issues with Rat pest control.

Signs of a Rat Infestation

Why you need to get rid of rats

If you would like to know how to get rid of rats please view the beginning of the page.

You may have heard that rats were to blame for the Black Plague that devastated Europe in the Dark Ages. It was the fleas and parasites on the rats that caused the disease. The fact that rats are prone to parasites like fleas and ticks mean that they can bring those closer to you and your family. That’s just one potential health risk, and here are more:

• Lyme disease – thanks to rats with ticks, this can be a serious risk to those bitten by ticks and create long term serious health problems.

• Bubonic plague – while it had its strongest hold on the world during the Dark Ages and even though there are treatments these days for it, the Plague is still a serious health risk and it comes with rats. The disease itself is usually carried by fleas that have been feeding on rats and then jump to humans.

• Rabies – rats and other rodents are prone to this disease. It attacks the nervous system and causes foaming at the mouth and aggression in people and animals. Left untreated, it can lead to a long, protracted and painful death.

• Toxoplasmosis – most commonly associated with cats, rats can also be a vector for this illness. For most people, there is no serious cause, but for those battling cancer or with weakened immune systems, this disease can be extremely dangerous. How to get rid of rats information can be found at the beginning of the page.

Did you know ticks and Fleas caused the Bubonic Plaque

• Listeriosis – a bacterial disease that causes an infection of the central nervous system in humans. It can be of particular risk to pregnant women and is also a risk to those with compromised immune systems.

• Rickettsia – another serious bacterial infection that is passed along by parasites such as ticks and fleas.

• Salmonella – most commonly known as a type of food poisoning, this can be transmitted due to rats interfering with food and food preparation areas. Since rats are not exactly known for being clean, living in sewers and rooting through garbage, they can easily transfer bacteria like Salmonella to cooking surfaces and that can make people very sick.

• Asthma and respiratory illness – it is believed that one of the leading causes of respiratory illnesses among city dwellers can be traced back to rodents. Rodent faeces can dry out and turn into a dust that can spread throughout a house and affect the lungs.

• Hantavirus – a virus that humans can contract when they encounter rat urine, faeces or saliva. It can be fatal to humans and can cause renal (kidney) failure.

Do not delay dealing with a rat infestation. Instead, contact us and find out more about how Pest Managers can help you remove rats and prevent them from coming back. 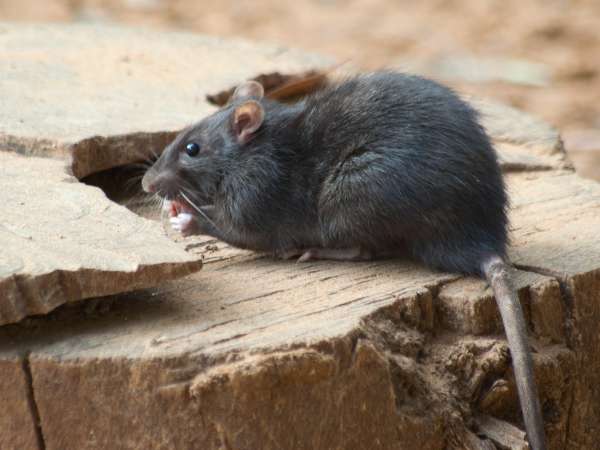 Rats are various medium-sized, long-tailed rodents. Please read the beginning of the article for a explanation of how to get rid of rats.

Rats are bigger than most Old World mice, which are their relatives, but seldom weigh over 500 grams in the wild.

When introduced into locations where rats previously did not exist, they can wreak an enormous degree of environmental degradation. Rattus rattus, the black rat, is considered to be one of the world’s worst invasive species.

Also known as the ship rat, it has been carried worldwide as a stowaway on seagoing vessels for millennia and has usually accompanied men to any new area visited or settled by human beings by sea. The similar species Rattus norvegicus, the brown rat or wharf rat, has also been carried worldwide by ships in recent centuries.

The ship or wharf rat has contributed to the extinction of many species of wildlife, including birds, small mammals, reptiles, invertebrates, and plants, especially on islands. True rats are omnivorous, capable of eating a wide range of plant and animal foods, and have a very high birth rate. When introduced to a new area, they quickly reproduce to take advantage of the new food supply.

In particular, they prey on the eggs and young of forest birds, which on isolated islands often have no other predators and thus have no fear of predators. Some experts believe that rats are to blame for between forty percent and sixty percent of all seabird and reptile extinctions, with ninety percent of those occurring on islands.

Thus man has indirectly caused the extinction of many species by accidentally introducing rats to new areas. How to get rid of rats fast and effectively has been explained at the beginning of this page.